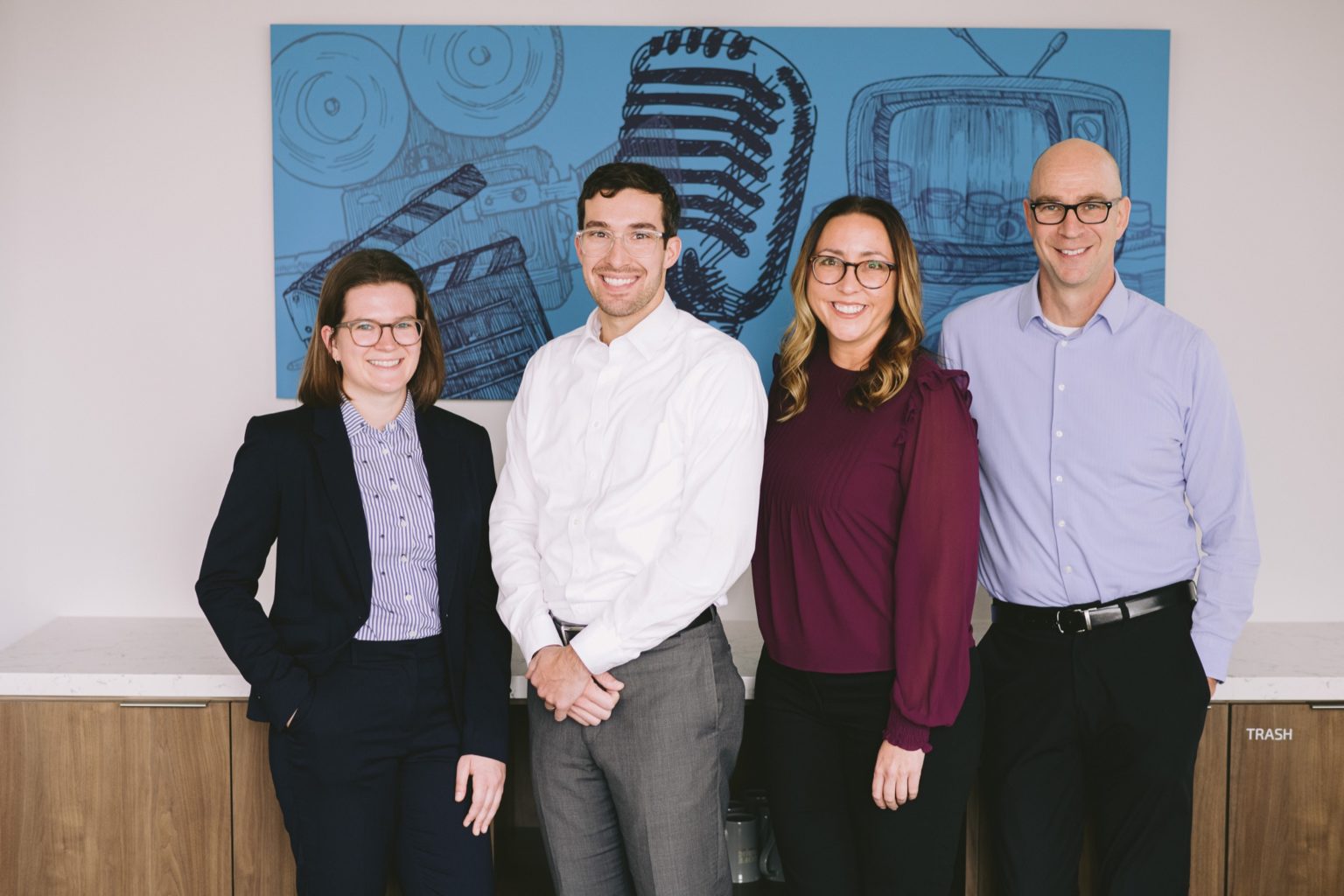 Legislative session ends without much to show for it 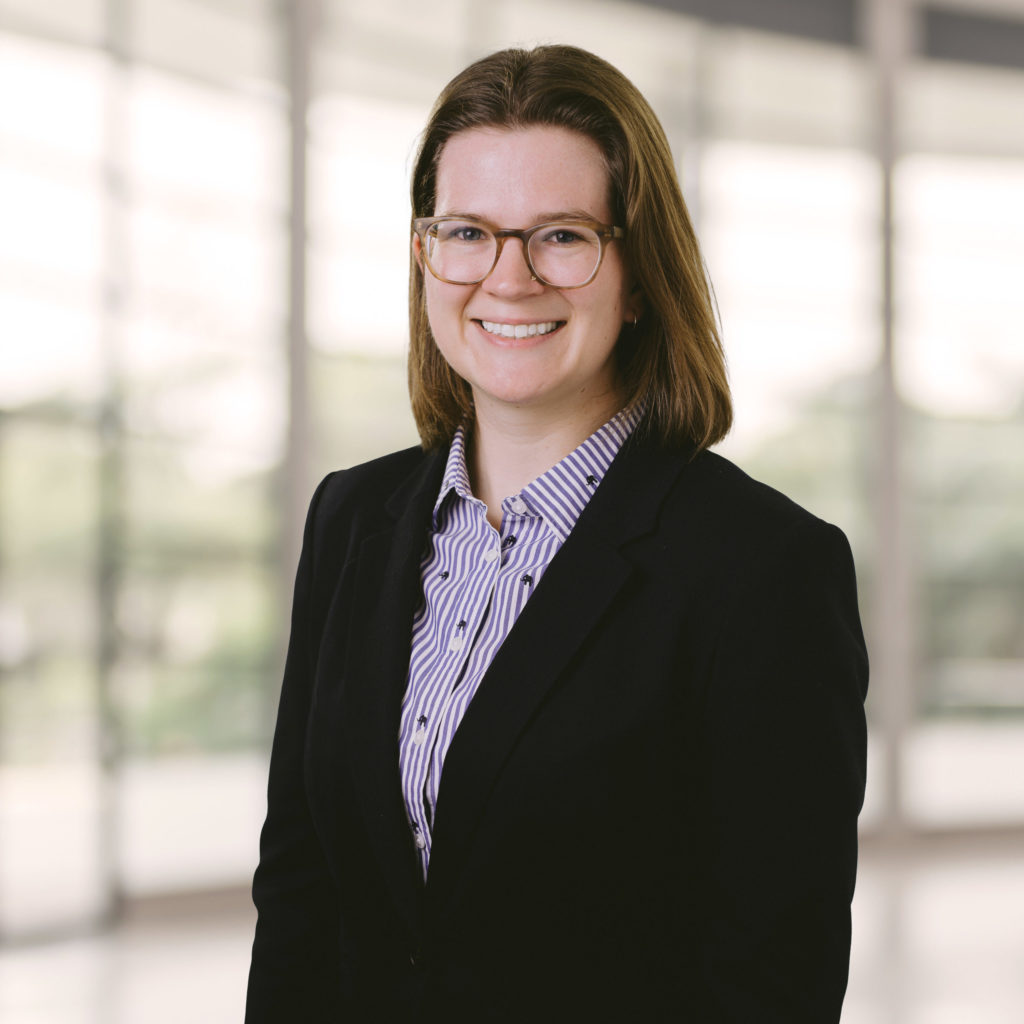 The Minnesota Legislature adjourned sine die on Monday, May 23, 2022, without much to show for it. When a global agreement of $4 billion of spending with $4 billion of tax cuts was released with one week remaining, there was hope that leaders could come together and cut deals that would receive bipartisan support.

Only one conference committee report was passed, a package of agriculture, broadband and drought relief funding. In the final hour of session, the House and Senate passed an omnibus health and human services policy-only bill and a funding bill to invest nearly $93 million in mental health.

Leaders and conference committees met and negotiated until the last minute of session. Though deals were reportedly close in several areas, key issue areas like health and human services and public safety were left largely unresolved. The politically interconnected nature of each budget area and a tax bill meant that even though committee chairs for jobs, energy and higher education found agreement reflected in conference committee reports, they all failed.

With so much left undone, there were immediate questions about a special session. Speaker of the House Melissa Hortman (DFL-Brooklyn Park) and members of the DFL are pushing for a special session to finish the work that was nearly complete. Gov. Tim Walz has reversed his previous stance, saying now that he is open to calling a special session if leaders reach final agreements. Senate Majority Leader Jeremy Miller (R-Winona) and his Republican colleagues are much less interested in a special session. While he hasn’t walked away from the idea, he asked for a few days after adjournment for members to decompress and assess the situation.

The more days between adjournment and a special session, the less likely it is that one will come together. Finding common ground at this point seems doubtful, particularly as legislators head back to their districts and settle into campaign-focused rhetoric or their post-legislative retirement schedule.

If this truly is the end of 92nd session, future legislatures will be shaped by the absence of significant experience. Forty-five legislators have announced their retirement or intent to seek another elected office, including many respected, long-tenured members. The Legislature will lose more than 500 years of experience, with each of the four caucuses suffering significant losses. When the next Legislature convenes in January 2023, one-third of the Senate and one-fourth of the House will be new even before considering possible electoral defeats.

Get out of the weeds: Five tips for communicating the complex