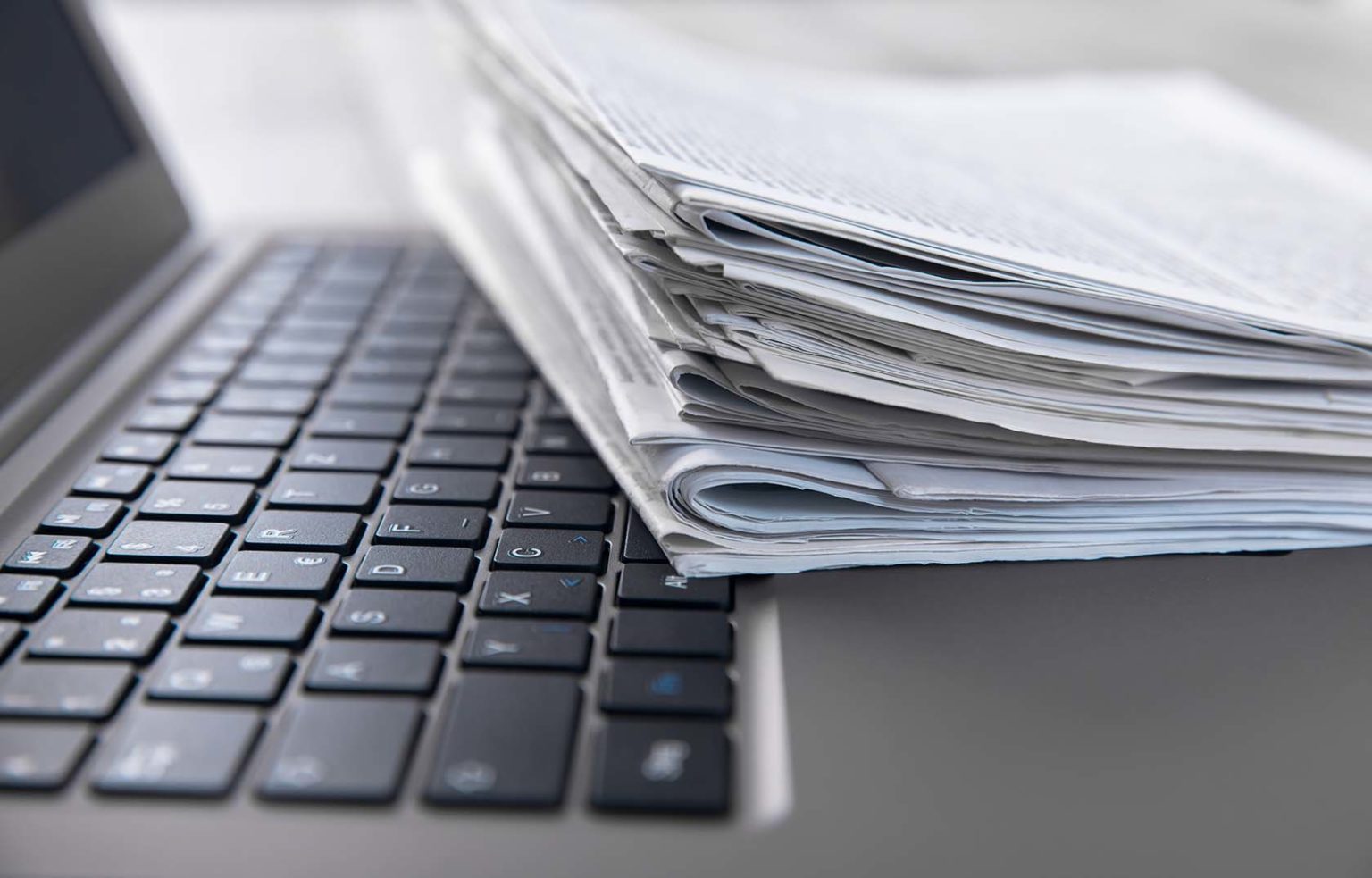 What’s the future of opinion journalism? We asked the experts. 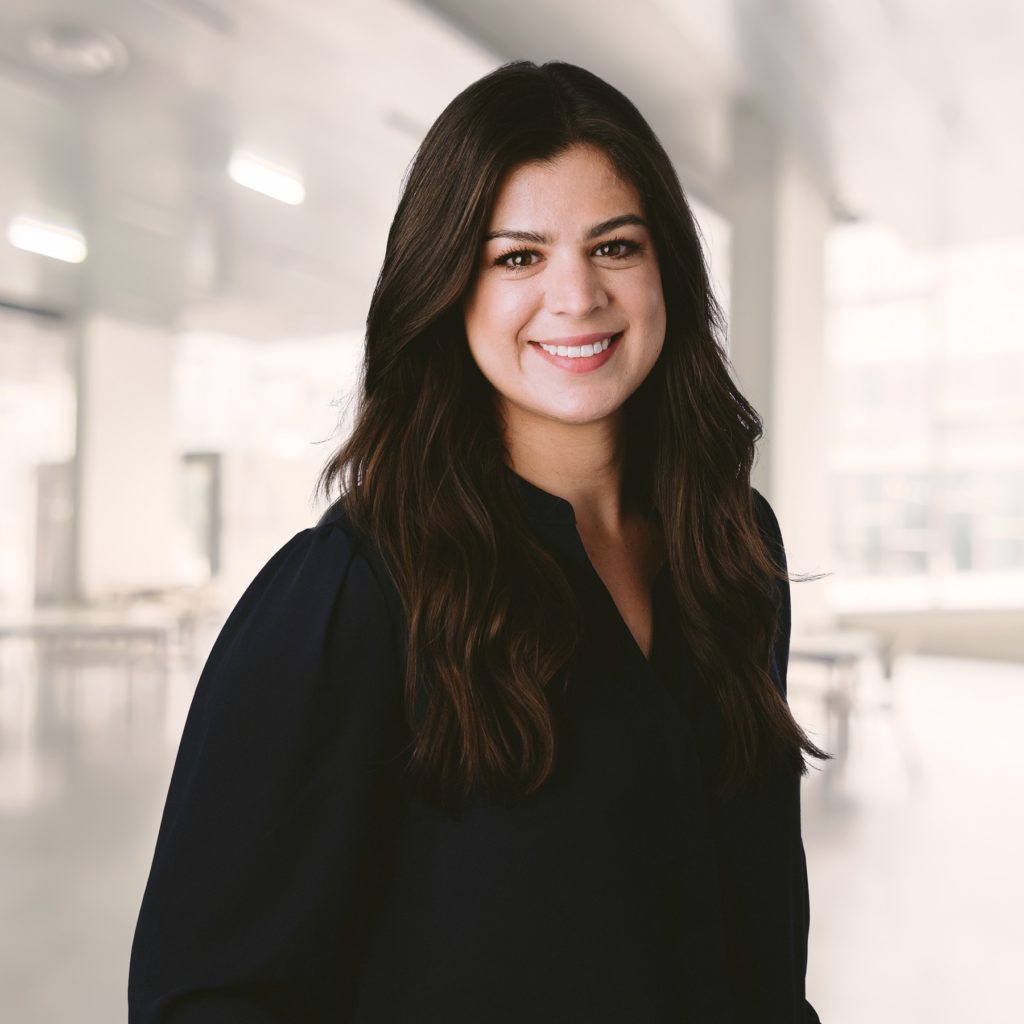 We recently hosted a panel of experts to discuss an important topic for many of our clients: What is the future of opinion journalism? From advancing legislative priorities to championing projects in the community to positioning organizations and people as thought leaders, letters to the editor, opinion pieces and editorials have long been tools in the public relations and advocacy toolbox. But in an age where everyone has a platform for sharing their opinion, what does the future look like for opinion sections?

Star Tribune Editorial Editor and Vice President Scott Gillespie, Pioneer Press Editor Mike Burbach and Charnley Professor in the University of Minnesota Hubbard School of Journalism and Mass Communication Gayle Golden (G.G.) joined us over the lunch hour to share their insights. It was an informative, spirited conversation – here are our main takeaways:

Opinion journalism is still – and will be – important.

All our panelists agreed that opinion journalism plays a crucial role in society – particularly at the local level.

“About a decade ago, many newspapers began to cut their opinion sections, and this was accompanied by the beginning of a real cutback in local newspapers … and that’s been accompanied with a rising polarization in our nation,” said G.G. “When people read news and opinion about their neighborhoods or schools or municipal services, they begin to think like locals instead of thinking like partisans. So in that respect, I think opinion sections can serve a really important role in a community and an important role for democracy.”

It also continues to be popular, engaging content for readers, with strong analytics to back it up.

News outlets are figuring out how to make their opinion sections relevant in the age of social media – which impacts what submissions they ultimately publish.

“Our influence I think has absolutely changed as everybody has become a publisher,” said Burbach. “Opinion is extremely relevant and extremely influential, and the challenge for us and the people we work with is how can we be useful with the tools we have, and hence, relevant.”

When it comes to how news outlets are differentiating themselves in the world of opinion, much of it comes down to publishing distinctive, insightful, nuanced opinion pieces that use facts to back up a position and address the counterpoint.

Attendees of our webinar asked great questions about news outlets’ responsibility to seek new and diverse voices for opinion pieces, and how the Pioneer Press and Star Tribune incorporate diversity, equity and inclusion into their coverage. Both editors said their organizations are striving to hear from new voices, primarily by building relationships.

“If you think about it, everything we do, everything we publish, all the judgments we make are based on some kind of relationship,” said Burbach. “The most useful way I think is trying harder to know people and invite opinions from people whose path to the newspaper has not necessarily been cut for 170 years.”

And of course – we asked: What’s the future of opinion journalism?

“I’m optimistic about it, but it really does depend on whether news organizations create labeled, articulated spaces for it to exist,” said G.G. “Does it exist in a place that’s clear to readers, clear to viewers, and labeled as such? [Is it] a community space that’s engaged not just on the national stage but locally? Because I think if it does, it will matter more and it will have a life that continues.”

“It will continue to be an important part of what news organizations offer, particularly the traditional news organizations like ours, but also some of the new ones,” said Gillespie. “Part of the reason for that is pressing, complicated issues which we’ve always had in this country and in this state.”

So much more was covered, from talking about cable news and “marketed outrage” to eye-opening studies on whether the average American understands the difference between fact or opinion. Sound interesting? Watch the full webinar here.

Get out of the weeds: Five tips for communicating the complex

What’s the future of opinion journalism? We asked the experts.