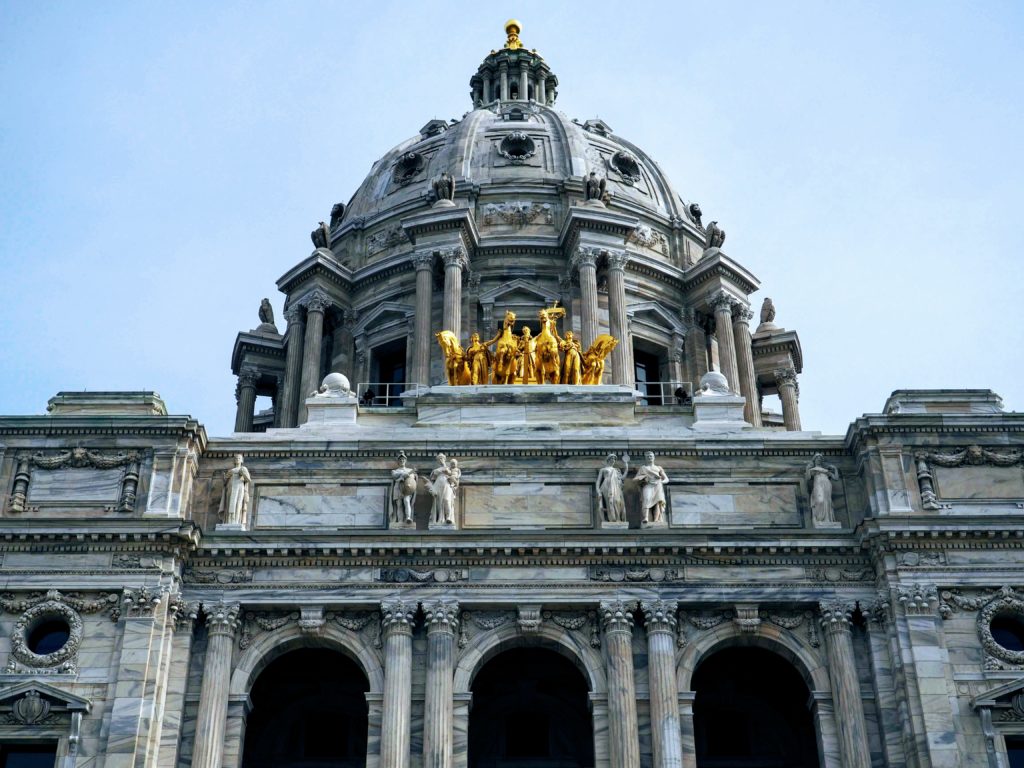 The Minnesota Legislature’s first special session ended last weekend with major issues left unresolved, setting the stage for continued negotiations and additional special sessions throughout the summer. Assuming lawmakers will not return to work before the Fourth of July holiday, we can anticipate another special session in mid-July that coincides with the expiration of Minnesota’s current peacetime emergency. But what might get done and what will make the next one a “special” session?

The short answer is that we don’t know. At the beginning of the regular legislative session last February, there was no significant pressure on the Legislature to do anything. Sure, a bonding bill and some supplemental spending in new programs or tax cuts make for great campaign fodder and can result in some job creation. But with the task of assembling the state’s biennial budget done last year and Minnesota beginning this year in a strong economic position, there really was nothing essential for the Legislature to do.

Then enter the COVID-19 pandemic, the resulting economic downturn, and social unrest. Suddenly the Legislature found a necessity to wield its power. But with divided partisan control of the Legislature, it seems unlikely that legislative power can coalesce into a unified force strong enough to negotiate with Governor Tim Walz. So, without urgency and without the ability to strike a deal between the legislative bodies, the dynamics in future special sessions will not fundamentally differ from what we saw during the regular session and the most recent special session.

Here’s what we will be watching to see if the stalemate can be broken:

1. What, if any, compromise can be had on police reforms? Police and criminal justice reforms are “must have” items for Governor Walz and legislative Democrats; without some agreement on them, no other issues can be resolved. Senate Republicans have proposed a more limited scope of bills. These policy issues are more complicated than most and will require involvement not only from legislative leaders but also key legislators and stakeholders with subject matter expertise. To break the impasse on any of these issues, it will require a leader to bring interested parties together to thoroughly vet these proposals to find common ground. This exercise is not something the Legislature is known to facilitate well.

3. How will the public respond? Incumbent legislators, congressional candidates and presidential hopefuls have already started flooding email boxes, phones and televisions and digital ad space in advance of November’s election. While Governor Walz has enjoyed favorable statewide polling numbers through the pandemic, his most recent handling of its economic consequences and civil unrest may change his standing. How the public reacts to the lack of legislative progress over the past few months will frame campaign rhetoric, and may turn up the heat on incumbents, particularly those with difficult re-elections, to push toward compromise on key issues.