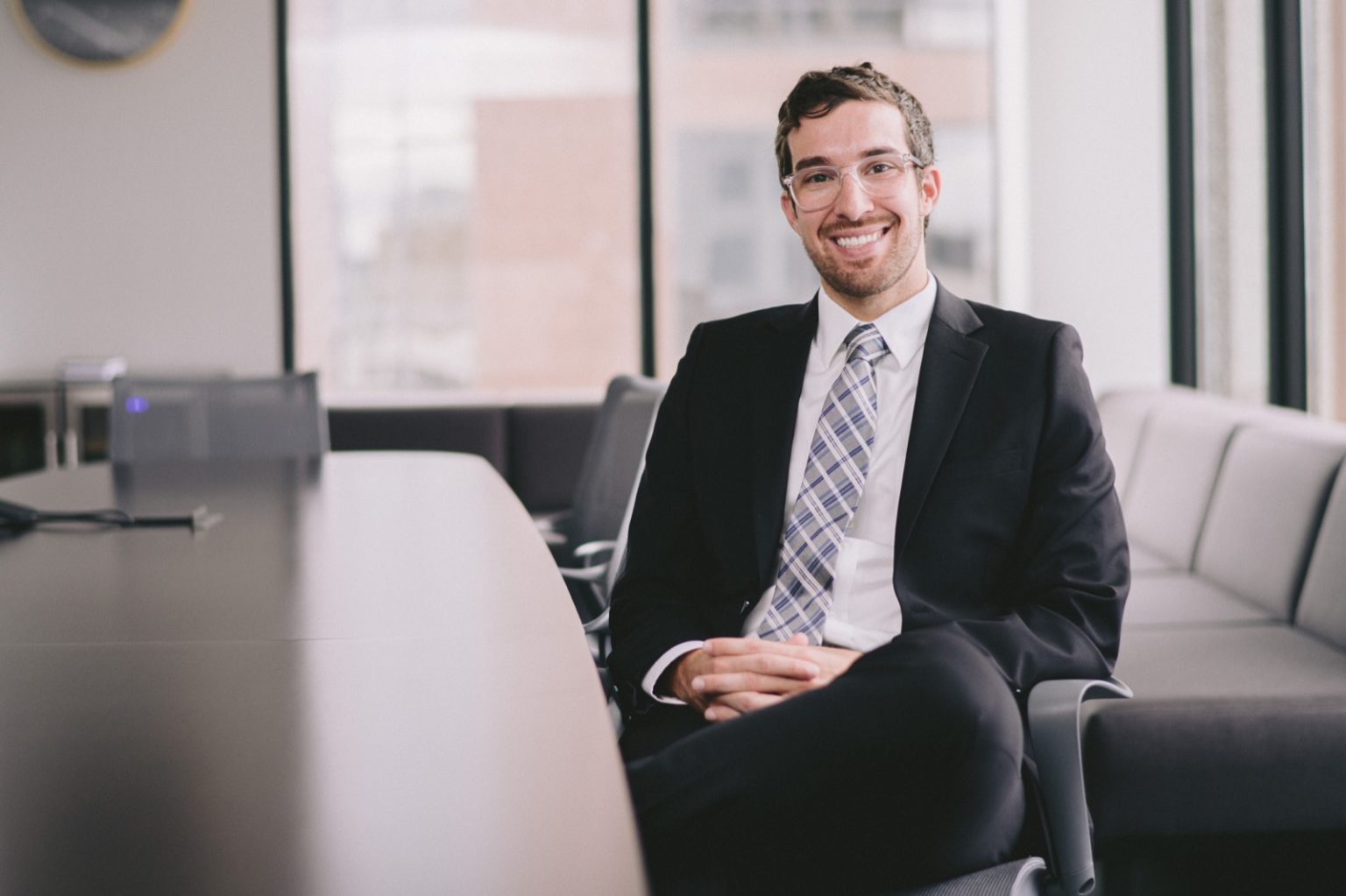 Andrew knows the ins and outs of the Minnesota Legislature.

His clear understanding of the impacts of public policy and knack for predicting the legislative process helps clients realize their objectives at the Capitol. As a former caucus staffer, Andrew’s strong connections help him get the job done. He is a versatile member of our public affairs practice, immersed in a variety of business issues at the Legislature including education, banking and finance, tax, environment, medical supply and more.