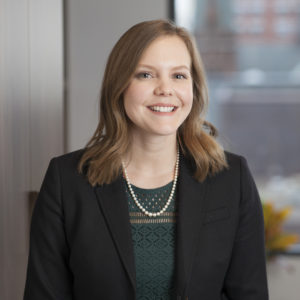 At Goff Public, we’ve been working remotely for nearly six months. This new professional reality is coming into clearer focus as we look to the fall – many of the conferences, chamber meetings and networking events we usually attend won’t look the same this year.

While we can’t network in person for the foreseeable future, it’s a perfect time to brush up on digital networking skills – beginning with your LinkedIn profile. Like other social media platforms, engagement on LinkedIn surged at the start of the COVID-19 pandemic as many users sought to maintain their professional connections, find new opportunities and use this time to enhance their skills.

Once seen primarily as a tool for jobseekers, LinkedIn today is the place to build your professional brand, nurture relationships with colleagues, peers and clients, and share your expertise. With more than 690 million users, the platform is well-loved by entrepreneurs and sales professionals, but even people working in large organizations can benefit from the ability to self-define their work and value on the world’s largest public network.

Here are our best tips for building an authentic profile and engaging more on LinkedIn.

1. You are more than your current company and job title: The default headline is usually your current position and company. Unless potential connections are deeply familiar with your organization, your job title likely doesn’t say much about what you do. You can include your current role, but use the 120 characters to also describe what that means, focus on specific areas of expertise and provide more detail on your geographic reach.

2. Ditch the third-person bio: Many users utilize a third-person biography from their company website for LinkedIn’s 2,000-character ‘About’ section which appears before your job experience. This isn’t the right approach for a platform that’s all about building authentic, professional connections. Instead, outline what you do and why, how you got to this stage in your career, and what kinds of connections and opportunities you’re looking for. Pepper in some personal details to make it easier for potential connections to strike up a conversation with you.

3. Find and build connections: Take stock of your current connections and see who’s missing. Make it a habit to seek new connections on the platform, even if you’re only meeting digitally at first. If you participate in online events – like panels or webinars – connect with other participants, panelists and organizers after.

4. Participate as much (or as little) as you’d like: Once you’ve cleaned up your profile and connections, your LinkedIn presence can passively work for you by helping you put your best face forward, but that’s only the beginning. Set a goal of logging in twice a month to catch up with connections and share content. To really build your brand, demonstrate your expertise through conversations in LinkedIn groups and blog posts.

Check out this great example profile from LinkedIn’s Talent Blog. Here, Bruce opens with a strong statement, describes his unique approach to the recruiting field and gives readers insight into his personality. 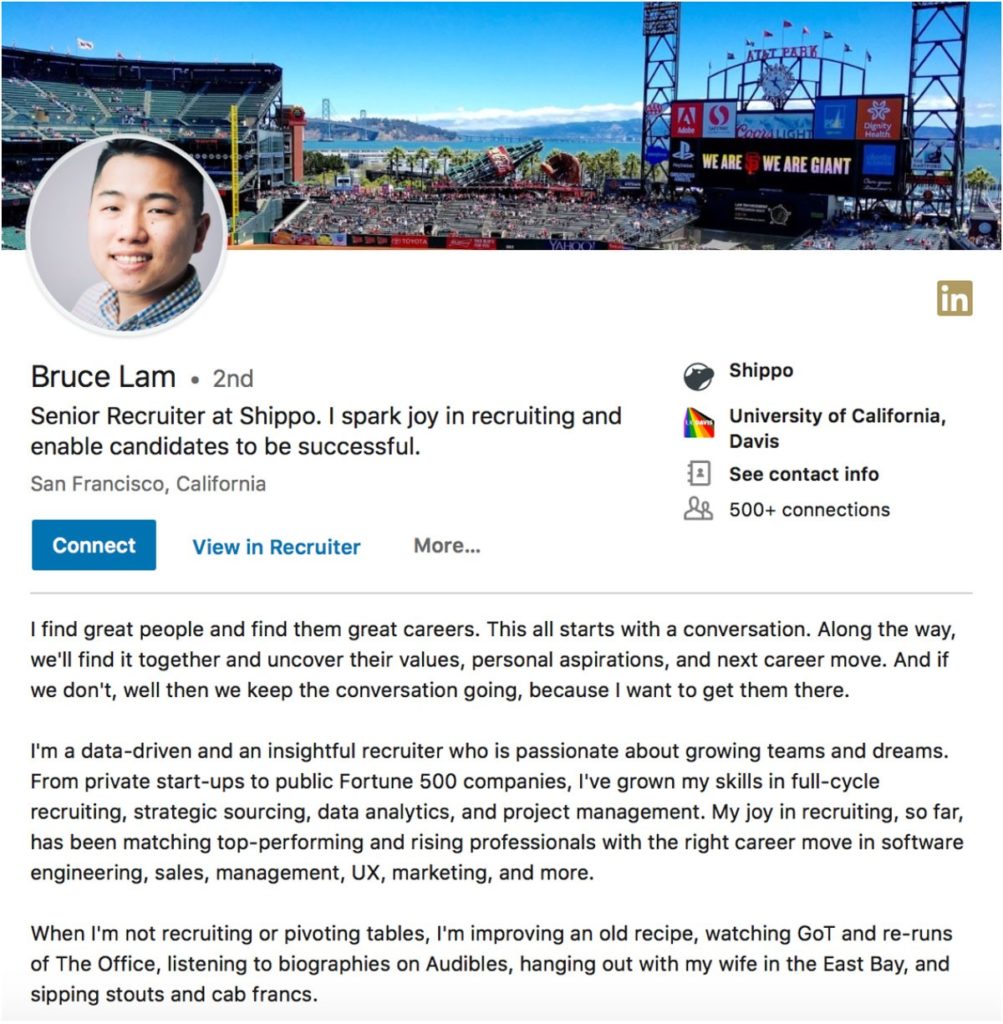 More example profiles can be found on LinkedIn’s Talent Blog.

While many of us forget about our LinkedIn profiles once we’ve secured a new opportunity, we could be missing out on new connections, partnerships and clients. Revisiting our profiles and participating more online during the era of social distancing can help keep us connected to the world beyond Zoom. 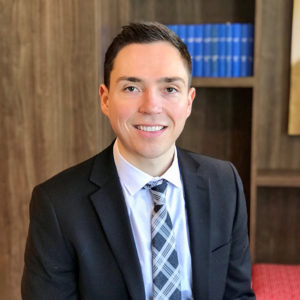 The competition for your audience’s time is fierce. Never before have there been as many messages or mediums used to engage consumers. To successfully communicate in today’s landscape, you must think of new ways to engage your audience through the powerful and growing medium of digital video.

Businesses have felt the headwinds, and data shows that video is a strategic investment. According to Forbes, the average person will watch 100 minutes of video content per day by the end of 2020. Forbes also estimates that 82% of content creation will be video by 2022. Market forecasts point to continual growth, signaling the need for organizations to adapt their communications and leverage video going forward.

Currently, many consider video a great tool when time and budget allow. This should no longer be the case. As Goff Public’s video production expert, I encourage clients and organizations to prioritize video as a primary component of their communications.

Accelerated by COVID-19 and a work-from-home society, video has become one of the most effective storytelling methods for organizations. This is true for three primary reasons: 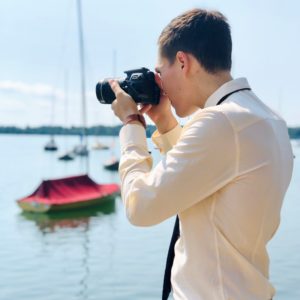 1. Video reaches a larger audience.
We are constantly bombarded with online content. So, what messages are proven to break through? Research shows that people are more likely to pay attention to video compared to other mediums. As a result, many online platforms boost the reach of video content to appeal to this proven user preference.

2. Video boosts engagement
In today’s fast-moving world, it’s hard to stop people in their tracks. Visuals, sound and text combined creates more impactful messages that get noticed. People better understand and relate to video, because the medium employs multiple forms of communication to share an idea (such as watching, hearing and reading). Coined as an “empathy machine” by Pulitzer Prize-winning critic Roger Ebert, video resonates more deeply with viewers.

3. Video simplifies the complex.
Video is the most effective medium for communicating complex concepts in a way that is understandable and accessible to your audience. They’re the perfect conduit to tell comprehensible stories, and are less labor-intensive to interpret.

Multimedia is now the mainstay for modern communications. Video is an effective and fast-growing medium with no signs of slowing down. Savvy communicators will recognize that investing in video is a way to modernize your messaging and strategically position your organization for success.

Video is a valuable communications tool for every industry and organization. Click here to see how it was used to showcase the legacy of iron mining and the mission of the Iron Ore Alliance. Learn more about Goff Public’s comprehensive video services. 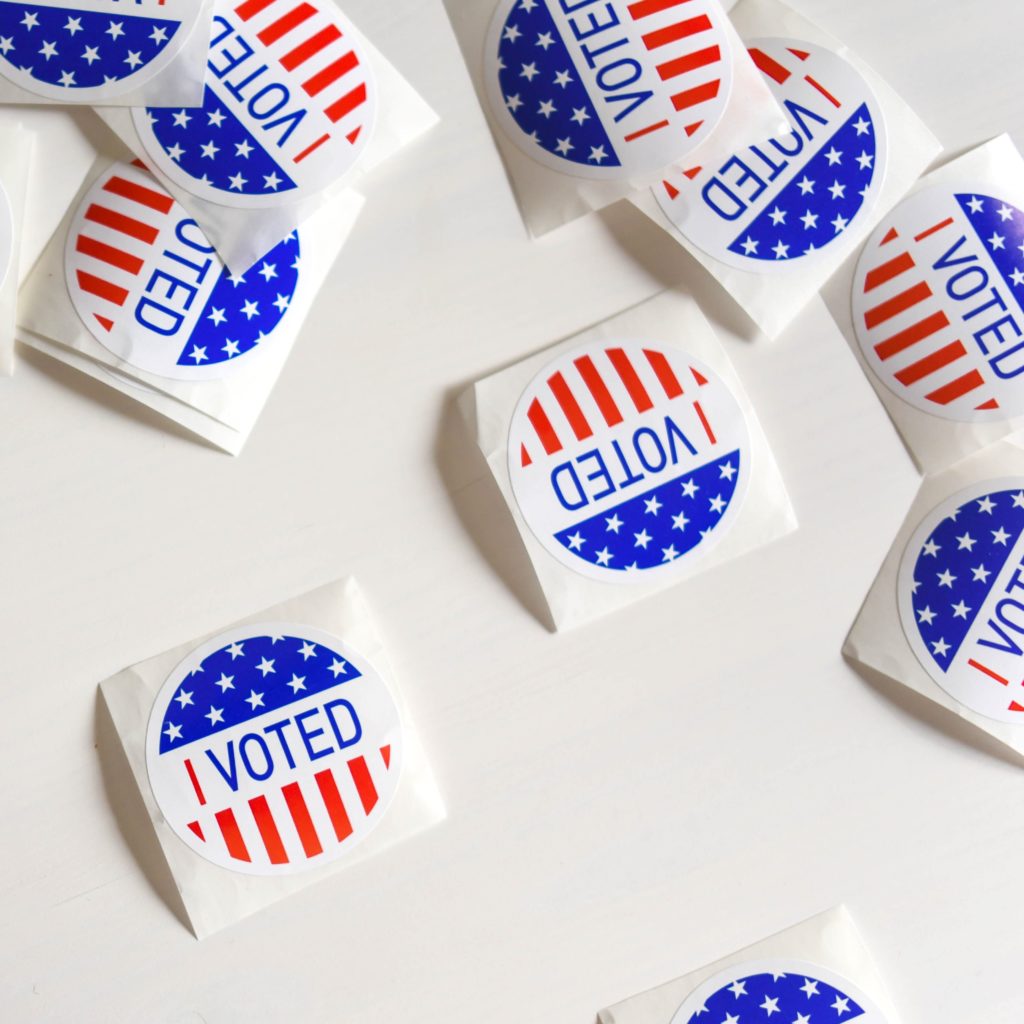 As our calendars turn to August, we usually think of back-to-school season and the start of the State Fair. This year is different. So many of our usual summer “constants” won’t occur, but in the political world, the show goes on.

As a recent Minnesota transplant, I’m excited to vote in my first primary here this year. Minnesota’s primary election is set for August 11 and voting is already underway. According to the Secretary of State’s office, more than 350,000 Minnesotans have requested absentee ballots, choosing to vote by mail rather than in person.

When the results arrive, here’s what we will be watching:

1. Key DFL primaries
The battle between red and blue is well-publicized and closely examined. But watching the intraparty battles can often give us political junkies a little better insight on what’s driving the politics of the moment, and what it might mean for the governing road ahead.

In May, we saw several well-established Minnesota DFL legislators lose their party endorsements to more progressive candidates. This has been a growing trend in DFL politics for the last several election cycles and is especially pronounced in the metro area. Over time, this has pushed the DFL legislative agenda in ways that haven’t produced electoral success in state races outside of the metro area.

Bucking this trend is the very visible battle between 5th District U.S. Congresswoman Ilhan Omar and challenger Antone Melton-Meaux. Melton-Meaux outraised Omar six-fold last quarter and has a significant cash-on-hand advantage. Melton-Meaux has criticized Omar’s congressional work as being too extreme. While Omar is currently polling ahead of Melton-Meaux, we will be watching this race for any “down ballot” effects.

2. Challenges to Republican leaders
The intraparty bickering isn’t limited exclusively to the DFL Party. Republicans face challenges from within their party as well. This primary season we see a concerted effort to take out House and Senate Republican leaders.

While we expect these three leaders to easily win their primaries, some suggest that these challenges are affecting the leaders’ negotiating flexibility in this summer’s special sessions.

3. Voter turnout
Minnesota generally ranks among the highest in the country for voter turnout in general elections (with the most recent 2016 and 2018 elections being the highest). But the COVID-19 pandemic certainly has voters thinking twice about heading to a physical ballot box.

Absentee ballots are rolling into the Secretary of State’s office at 20 times the rate they did at this time in 2016 and 2018. And, the state is hoping to assist local communities in ramping up safety precautions at its 3,000 polling centers. However, efforts to recruit the needed 30,000 election judges are slow, and it’s not clear whether Minnesotans who typically show up in person will fully embrace a mailed ballot or early voting process.

Primary voter turnout will give political candidates a good sense of how they should approach the remaining months of their campaigns. Low voter turnout often harms Democrats in statewide offices. With a hotly contested presidential race and Minnesota having been a 2016 battleground for Clinton/Trump, I suspect those voter turnout numbers will influence how campaign dollars are spent between now and November.