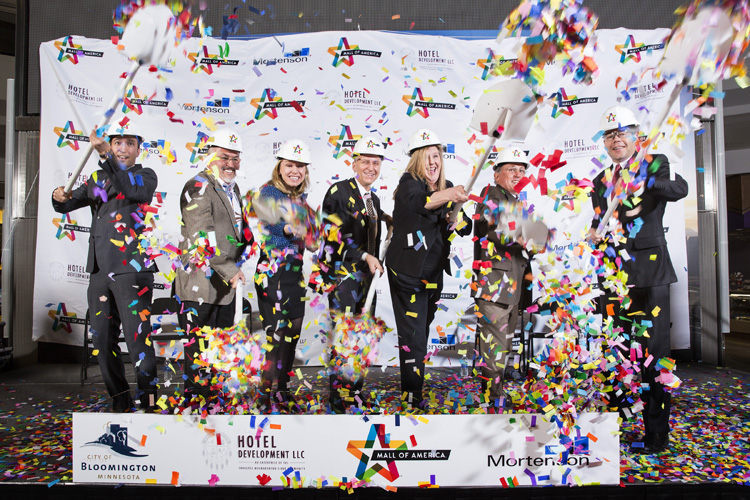 When Mall of America announced its $325 million expansion last month, Goff Public was there to help the Shakopee Mdewakanton Sioux Community (SMSC) explain its role in the project. Hotel Development LLC, an SMSC enterprise, will own the new JW Marriott Hotel being built as part of the expansion. We assisted with planning, media requests, and other logistics that helped ensure a successful announcement. The event received widespread media coverage, including this Star Tribune article.