Despite this year being an “off” year election (not aligning with presidential or congressional elections), Minneapolis voters turned out in numbers not seen in decades. Roughly 45% of Minneapolis voters came out to express their opinions not only on who they want to manage the city but also on amendments to the city’s basic governing document, its charter.

For those less familiar, Minneapolis voters had the opportunity to weigh in on a hotly contested mayoral race, contested city council races in nearly every ward, and three city charter amendments: one dealing with the city’s governance structure; one redefining the city’s police/public safety department; and one dealing with rent control/stabilization.

There has been a lot written analyzing the politics of the Minneapolis election outcomes, but I’d like to share a few takeaways on the execution of the campaigns trying to influence this year’s outcomes.

Every election cycle we see a new evolution of how campaigns leverage digital tools to influence and turn out voters. This year was no exception. Creating a hashtag across ballot measures was something new employed by Take Action Minnesota (#NoYesYes) and others in that it created a brand across several ballot measures and somewhat tied their fates together. The hashtag permeated beyond social media and was used on everything from mailers to lawn signs as a memorable way to reinforce how to vote on various ballot issues.

We continued to see the use of digital platforms to reach voters. Peer-to-peer texting is one method that is very cost-effective for campaigns, can be activated quickly and can target specific voters with specific messages. Social media advertising and use of short, concise digital ads were heavily used in Minneapolis and allowed even small-scale campaigns to reach many voters for many of the reasons already listed. This space is likely one that will continue to evolve and be utilized.

While we saw successful campaigns executing sophisticated digital communications and media campaigns, these campaigns also relied on more old-school approaches as the backbone for their work, from grassroots organizing and small community meetings to volunteer door-knocking efforts. These efforts are a good reminder that personal conversations are still at the center in politics – and that what’s happening on Twitter isn’t a true pulse of how the broader community feels about an issue. Campaigns still need clear, well-reasoned messages delivered by people they trust to resonate through the noise. 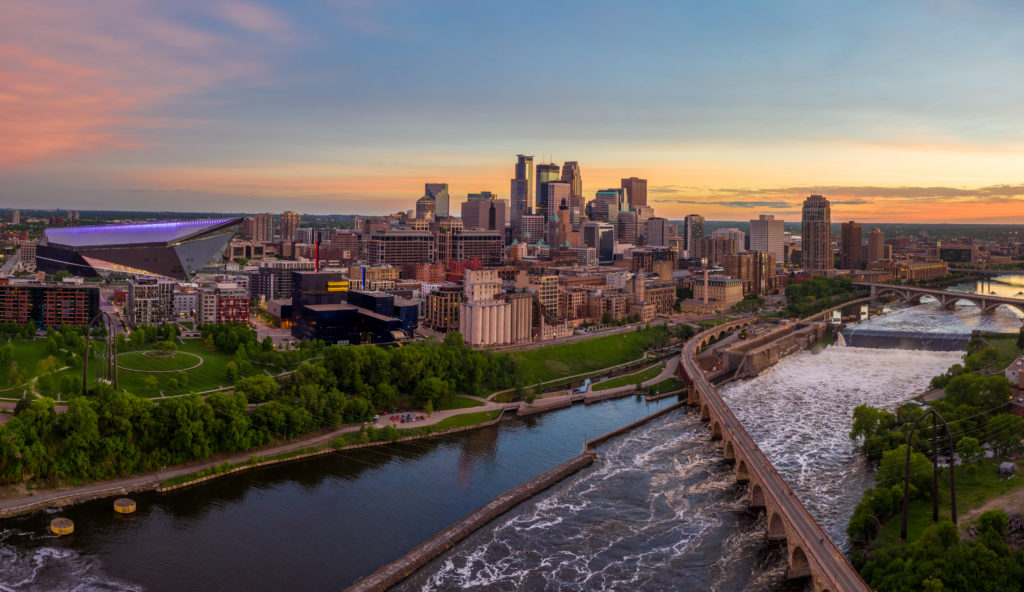 Early voting is changing the game

Early and absentee voting was strong in this election and is certainly going to be a major factor for any future campaigns. This has drastically changed the buildup to Election Day with Get Out the Vote (GOTV) communications pushes starting earlier and pushing up the timelines that candidates and campaigns have to persuade voters. Elongating campaigns into the spring and summer months has its consequences though. Anecdotally, my Minneapolis friends and neighbors were fatigued by the time we reached Election Day, particularly those that had voted early. At the same time, it allows campaigns to focus GOTV efforts and pivot on messages in the final days of a campaign.

While public polling almost always indicates that voters expect harmony, consensus and thoughtful approaches from their elected officials, that’s not always how they behave prior to entering the race. In the Minneapolis election, like many others, we continued to see power in “us vs. them” strategies. Creating a perceived exclusive association of like-minded peers, defining that association as having the higher ground (moral, political or otherwise), and pointing fingers to denigrate those outside of the association continues to dominate in campaigns and seemingly motivates more people to vote.